Truly, there is no other guitarist like SGW. Steve Williams/SGW began playing shows in Houston, Texas at the age of 14. Later, while attending college in Austin, SGW regularly played the famous 6th Street in that great music city with various bands. But it was in Houston that SGW honed his skills with the band Pushing Vivid, a progressive heavy rock band that slugged it out in Houston for over 6 years. SGW was also a Robin Guitars endorsee during this time. However, when no record contract emerged, SGW moved to Asia and began a 6 year journey that brought him back to the guitar with renewed passion and originality. After shows knocked people out in Hong Kong, SGW wrote and recorded THE DECAY OF THE FALSE VACUUM. The rock instrumental CD was a hit on Jango Radio and quickly picked up by Brain Muscle Media/Universal in Hollywood. Now, the CD is available worldwide. SGW also released a free booklet that accompanies the CD. An avid SCI/FI fan and writer, SGW has already published one novel. This unique and futuristic approach permeates the music of SGW. Now, in 2012, SGW will release another full CD and is planning a tour as well as various clinics. Prepare yourselves, a new kind of guitarist is now here. SGW is truly "melding words and music for YOUR future. 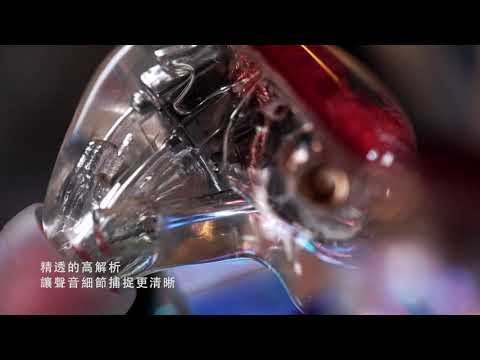 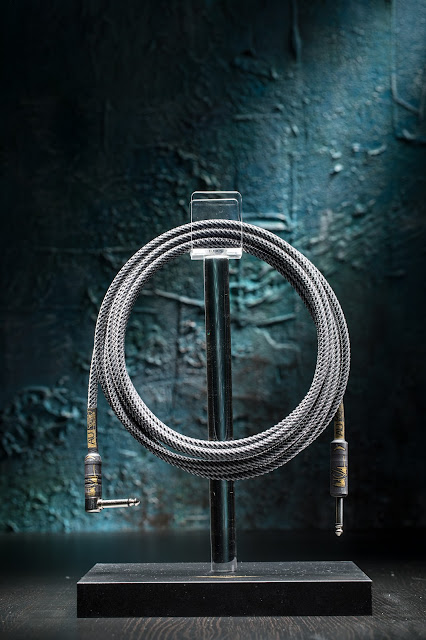